Many non-profit groups don’t use a professional auctioneer when doing a live auction and that’s a big mistake. Saving money by not using a professional to conduct your live auction is like saving money on gas by not driving your car. Sure, you’ll get where you want to go, but it’s going to take a lot longer to get there! 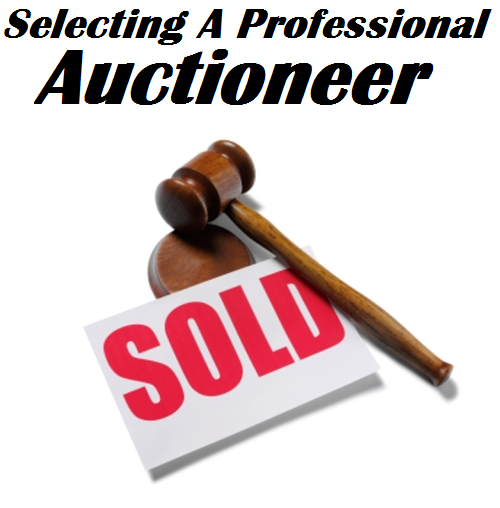 Professional auctioneer Michael Ivankovich is the author of “Fundraising Auction Secrets” and “Jump Start Your Fundraising Auction”. In this guest article, Michael shares his insights from conducting hundreds of charity auctions on why using a non-professional for the job is the last thing you should do.

Non-Profits Ask the Wrong Question When Selecting a Fundraising Auctioneer

A “Volunteer Auctioneer” is usually nothing more than an inexperienced bid caller who agrees to work for free. This person typically is popular and friendly with key players in the room but has little or no real Auction experience.

Most non-profit groups are willing to pay the facility, printer, caterer, liquor store, disk jockey, and florist… but they expect the Auctioneer… the only individual who will generate revenue for them… to work for free.

And once the Volunteer Auctioneer is located, most groups congratulate themselves for saving a few hundred dollars. But in reality, this decision doesn’t save them money… it costs them money.

Why? Because most groups fail to understand that the profit from a Fundraising Auction is made during the crucial Pre-Planning Steps, not on Auction Day.

Although it may sound cliché, it’s true. “You can’t sell from an empty wagon”. And this is certainly true with Fundraising Auctions.

An event can have a great cause, a beautiful location, and a large crowd, but if there is nothing interesting and valuable to sell at the Auction, the Auction won’t raise much money.

Step 1) Pre-Event Meeting: This is where the Auctioneer meets with the group at least 3-6 months prior to the event, and at this meeting the Auctioneer will:

Step 2) Pre-Event Consultations: Most groups will have many questions as the Auction date approaches. The Auctioneer should be available to offer guidance and answer such questions as:

Of all of the above services, the only one that the “Volunteer Auctioneer” provides is to “Show up and call the bids” on Auction Day.

They offer none of the other services outlined under Step #1 Step #2, or Step #3.

As a result, the decision to use a Volunteer Auctioneer will always cost the group money. It does not save them money.

So if you want to raise more money at your Fundraising Auction this year than you did in previous years, locate the best professional Auctioneer you can find, and avoid the temptation of using a “Volunteer Auctioneer“. The results will amaze you.

Michael Ivankovich is a professional Fundraising Auctioneer who has authored more than 20 books & eBooks in his areas of specialty and his columns have appeared in trade papers nationwide. His latest two books, “Fundraising Auction Secrets” and “Jump Start Your Fundraising Auction”, were released in 2011. Michael has been a licensed and bonded Auctioneer since 1994 and specializes in Fundraising Auctions throughout the Bucks County, Montgomery County, Lehigh Valley, and Greater Philadelphia areas of Pennsylvania, as well as in New Jersey and Delaware.

He has served as President of the Lehigh Valley Society of Auctioneers and has been named Pennsylvania’s “Auctioneer of the Year” by fellow Auctioneers. Michael is currently serving on the Pennsylvania Auctioneers Associations Board of Directors. Michael’s Web Site is: , and questions can be directed to him at (215)-345-6094 (Office), (215)-264-4304 (Cell), or via email at info@michaelivankovich.com

25 Live Charity Auction Ideas – Here are 25 great live auction ideas for your next charity event that have raised more than their stated value. These live auction items sparked bidding wars because they were so desirable and were among the top performing ideas from all the items offered at 50 charity auctions.

Impact Auction Boosts Fundraising Event Results – An impact auction at a fundraising event is also known as a paddle raise. At large fundraising events, a professional auctioneer conducts a live auction of large ticket items which eventually go to the highest bidders.

Fundraising Auction Tips – In a fundraising auction scenario, a live auction raises at least 30% more money than a silent one. There is no inherent magic in it but normal human tendency to “get on with something” and the professional touch in identifying your worthwhile “cause” that brings forward this huge difference. 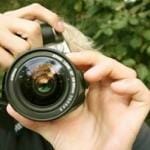 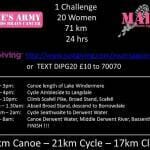 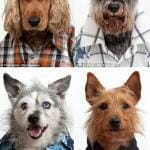