If you are looking to raise funds by email, check out these email fundraising tips from Sandip Sekhon of GoGetFunding.com. When you are trying to get donations through email, the most important thing is getting people on your list to actually open your email. 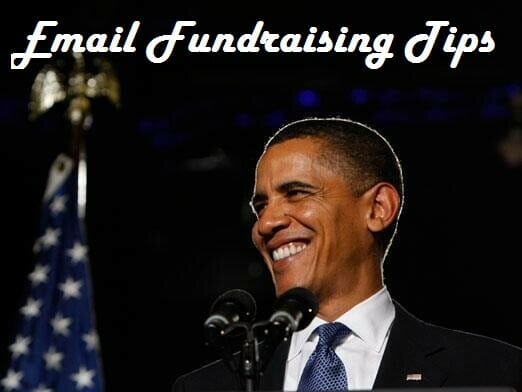 Otherwise, you’re just spinning your wheels because it’s all about the open rate. If your email doesn’t get opened at a high rate, then your email fundraising donations will suffer.

As a fundraiser, you know that email is a critical tool for both acquiring new donors and building relationships.

We often spend a hell of a lot of time working on the email copy but something that often gets left for the last minute is the email subject. Been there before? Exhausted after writing a heartfelt email and then just decided to just add whatever seems logical into the subject line? That’s likely costing you donations.

The open rate of emails is something that you should be actively monitoring and looking to enhance. And one of the main factors that affects open rates is the subject line of emails.

When managing campaigns on our fundraising website, this is something we tweaked, tested and then tweaked some more. Subsequent actions led to open rates that increased by an average of 26% – pretty big stuff.

The changes that were made were simple yet effective and most importantly, easy for others to implement without shelling out a whole load of money. Here’s one specific example of two email subject lines – the first had an open rate of 46% and the second was opened by 74% of recipients:

Email 1: How You Can Make a Difference This Christmas (46% open rate)

Clearly, the second email is more personal – something you would expect from a friend and that you’d look forward to opening. In contrast, the first alludes to required action and as busy as we all are, many simply ignore it.

So, why did we decide to test using this more personal style? Well, Barack Obama helped us with that. If you’re going to pay attention to anyone’s fundraising strategy, pay attention to the President’s who raised over $1bn, primary through fundraising emails. They ran similar A/B tests on subject lines and the two that came out on top were a simple “Hey” and another that read “I will be outspent” – these outperformed 17 other variants.

So next time you’re sending out a fundraising email, test and tweak the subject line with a sample of your recipients before blasting to the whole lot. In addition, remember that you should also optimize the email content and monitor the times at which open rates, click rates and donations peak.

When optimizing your content, try a combination of subtle and more radical changes. Test different fonts, colors, calls to action and content. With regards to timing, studies have shown that open rates peak on Sunday and Monday at around midday. However, every list is unique so make sure you test your own to see what works for you.

Do you have any other tips for raising money through email? Leave them in the comments below.

Sandip Sekhon is the founder of online fundraising website GoGetFunding which helps people from all over the world raise money for what matters to them. 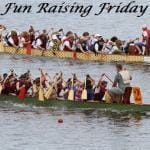 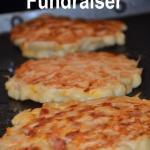 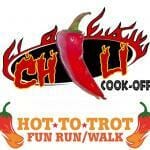