Putting together a cell phone fundraiser for your group is quick and easy. Here are some tips on how to get started and, most importantly, how to collect large amounts of cell phones to recycle for cash. 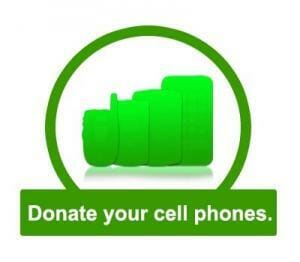 First, when doing a phone fund raiser you need to know that some used cell phones are worth a lot more than others. Obviously, the newest models with all the bells and whistles are going to be worth the most. In recent years, that idea has started to turn. Salvaging precious metals from old devices has added some value to what appeared to be worthless just a few years ago.

Second, some older mobile phones have little value because they are obsolete, not in good condition, the batteries won’t hold a charge, or they won’t turn on at all. So, an important point is that you need a company to work with that will at least pay something for every phone, not just the good ones.

Third, you don’t want to spend your own money shipping in the cell phones that you are recycling, so you need a company that provides prepaid boxes. It works best if you can get boxes that are pre-addressed and have your group’s ID number right on the shipping label. It works even better if you can use the shipping boxes as collection boxes, so all you have to do is tape them up and ship in your next batch of recycled cell phones.

When doing a cell phone fund raiser, getting lots of cell phone donations is critical to your success. So, how do you do that?

First, you have to get the word out to lots of people because most people don’t get a new phone but every two years or so. You want to have their attention before the old one gets thrown away. And believe it or not, Americans throw away vast numbers of phones each year, roughly 40 million of them in 2011 alone.

Second, you want to make it easy for people to donate their old phones, so you have to have plenty of collection points. And the best collection points are where people get their new cell phones!

Third, you have to let people know that your cell phone fundraiser is for a good cause. Place large signs on your collection boxes that ask for their help and explain what the funds raised will be used for.

People are always more inclined to help when they know what the cause is and you make it easy for them to contribute.

The key to success is getting a large number of phones donated. Get permission to place your collection boxes at stores from the manager. In many cases, there are competing cellular service providers located in the same shopping center, so try to get a recycling box in place at each one of them.

Look for suppliers that provide prepaid shipping boxes and pay for every phone collected. Don’t worry so much about who pays the most for high-end phones because the majority of phones donated will be older models.

Click here for more information on doing a cell phone fundraiser with Funding Factory, a leading supplier of payments for used electronic items such as printer cartridges, cell phones, etc. 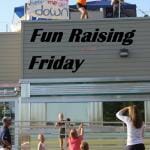 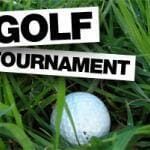 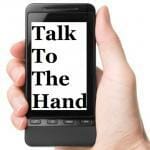