Here are 25 great live auction ideas for your next charity event that have raised more than their stated value. These live auction items sparked bidding wars because they were so desirable and were among the top performing ideas from all the items offered at 50 charity auctions. 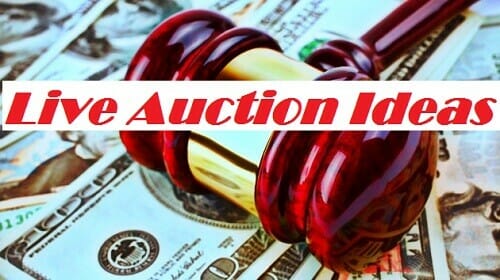 What should you sell in your charity auction? Some believe anything and everything should be included. “Turn no donation away,” is their motto.

But the truth is, you can raise the same amount of money with fewer items, if you’re selective about what to include.

And wouldn’t it be nice to work less and raise more? Your volunteers would thank you for it.

Twenty-five of the top-performing live auction items from last year’s charity auctions are listed below. Each item sold over its stated value, and attracted strong bids from its respective audience. This list of auction item ideas was assembled after reviewing the data from over 50 charity auction galas occurring around the United States.

Procurement allows you to put your stamp of creativity on the auction gala. Use this list of 25 live auction ideas as a launching pad to procure cool items for your next charity auction.

Fundraising auctioneer Sherry Truhlar has been featured in national publications and television shows for her trend-setting work with nonprofit auctions. This list of 25 items was culled from Sherry’s robust annual Auction Item Guide TM. The Guide lists the top 100 items that sold for over value in auction galas the previous year. It’s one of many free resources helping charity auction committees produce spectacular events. Claim your FREE Auction Item Guide at https://www.RedAppleAuctions.com/.

Impact Auction Boosts Fundraising Event Results – Doing an impact auction or “Paddle Raise” at your live auction is a great fundraising idea. The “impact auction” or “paddle raise” is when the auctioneer asks for audience members to raise their paddles to give a donation at the announced dollar amount.Doing this makes a huge impact on your event’s bottom line.

Live Auction Fundraiser – In general, a live auction fundraiser raises at least 30% more money than a silent one. There is no inherent magic in it but normal human tendency to “get on with something” and the professional touch in identifying your worthwhile “cause” that brings forward this huge difference.

If you’re looking for some good live auction item ideas, offering hot air balloon rides is an easy way to raise lots of money. The neat thing about it is that it won’t cost you anything to include several balloon rides in your auction because a company called Fundraising Rides handles everything and you don’t pay for it unless it sells. 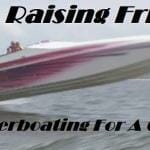 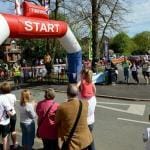 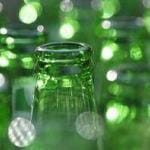